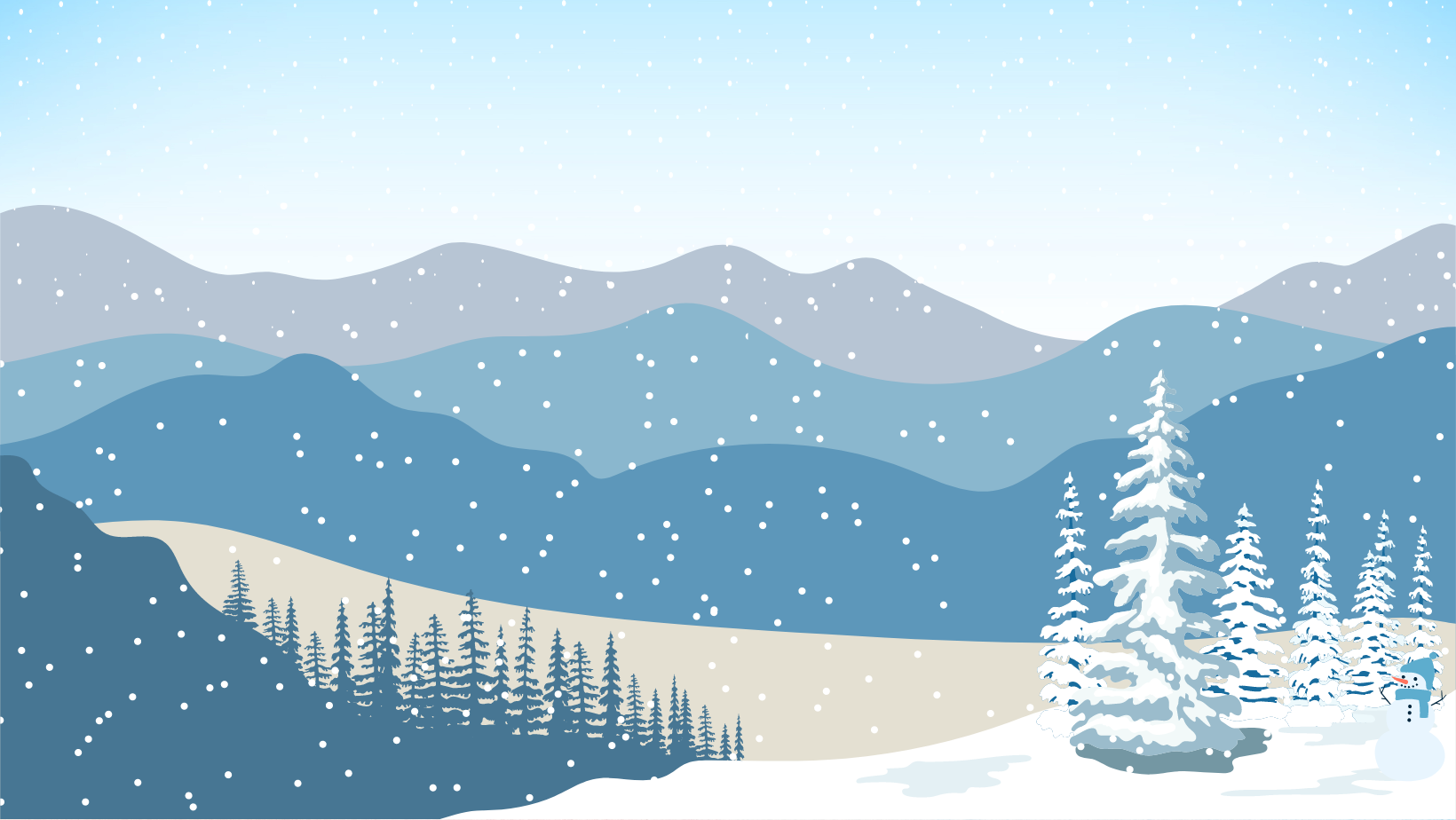 Stop by the Youth Services Desk beginning January 30, 2023 for a Reading Program Bag with a Bingo board to complete. Or, get started online here.

A weekly drop-in Crafty Kids will be held on Wednesdays in February, 9:00am-7:30pm.

Stop by the YA Area beginning January 30, 2023 for a Bingo board to complete. Or, get started online here.

Complete the program to win free books, gift cards, and other goodies!

Weekly teen events will be held on Thursdays at 6pm in February.

10:00am - 10:30am
Babies, Toddlers
Open
Registration
This event is in the "Preschoolers" group.

Get the latest updates about what's happening at the library!