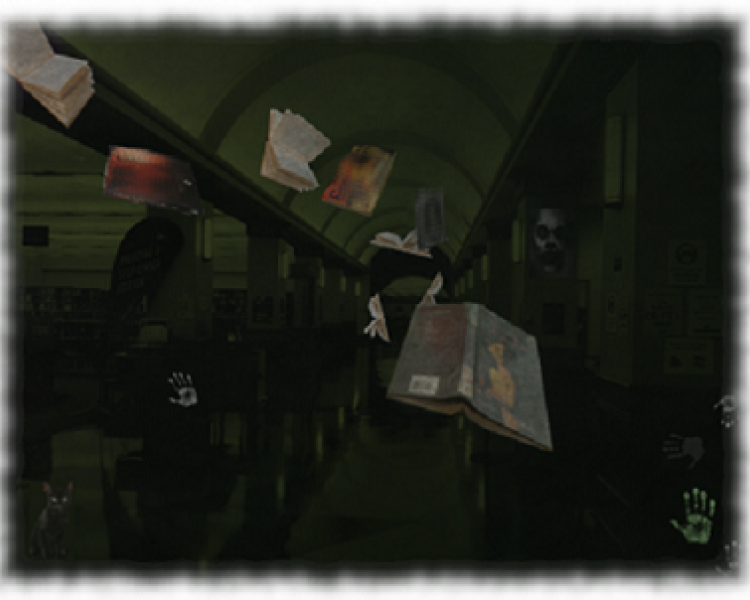 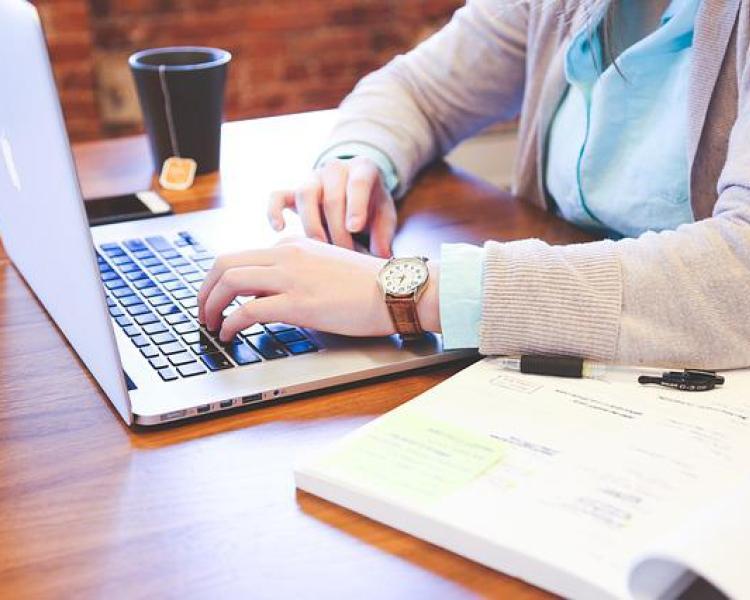 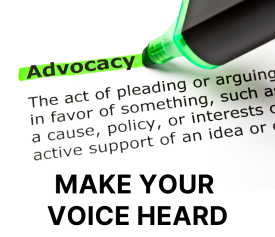 Why is the library important to you?

On February 28th library staff from all over New York State will travel to Albany to meet with our elected officials to let them know why libraries are important to our communities. We want to hear from you!

This event is in the "Teens" group.

Epic Reads – Information about YA books.

No Flying No Tights - A Graphic Novel Review website.

Reading in Color – Book blog that reviews YA books about people of color.

Young Writers Society – A place for young, passionate writers to share their works.

Sex, Etc. - Sexual health information that is written by teens, for teens.

Teens Health - Information about all areas of health, from fitness to emotions to drugs and alcohol.

Teen Advisor - Advice and information about a wide range of topics, including sex, peer pressure, and body image.

College Prep 101 – Home of all your college preparation needs.

My Future - Helps teens plan their next steps in life.

US Bureau of Labor Statistics for Students – Explore a variety of careers.

A free and confidential 24/7 phone line that will help you connect to and access local resources. Just dial 2-1-1 on your phone.

Helps immigrants and refugees start a new life in our community while preserving their ethnic and cultural diversity.

Vision rehabilitation services provided for infants through elders who have significant and sustained vision loss across south Central New York and Northern Pennsylvania. A.V.R.E. is a resource for employers seeking qualified applicants.

A series of one-to-one mentoring programs that aims to support the social and emotional development needs of at-risk youth.

Provides rescued food from local farmers' markets at no cost to individuals and organizations. Distrubutes food every Saturday from 1pm-2:30pm.

LGBTQA+ individuals, groups, and allies who work to advocate for and promote LGBTQA+ community members and communities in the Binghamton area.

Get the latest updates about what's happening at the library!